A game that speaks for itself. There are 5 coins replaced . Otherwise the game is in good condition. It is easy to understand and lots of fun to play. It can be played even by two people which makes it great choice for couples also. It is best to have it at a party and play it with 4 players. Playtime is on the short side for a strategy between 40-60 minutes. I had lots of fun times with it.

Delivery is handle by the buyer with a company of his choice.
Pickup in Sofia is for free. 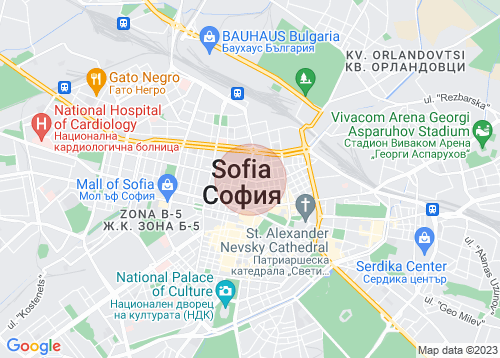 3 TROLLS is powered by the Sharetribe marketplace platform.